Flash is no longer supported by your browser to play: Santa Claus Shooting. 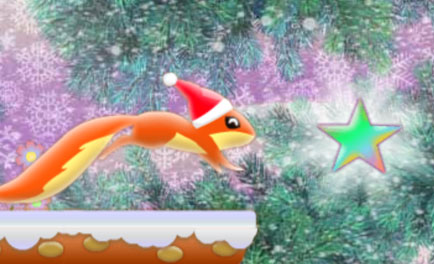 Santa Claus Shooting In Santa's land things aren't always as peaceful as you might think. Sometimes the inhabitants start fighting! This is the setting of this fighting game, in which Santa, Frosty the Snowman or an Elf are fighting each other. You can play this game alone against the computer or as a two-player.